What are designer dogs- Designer Vs. Hybrid dogs

What is a designer breed dog?

Is there a distinction to be made between a designer dog and a hybrid dog?

This may appear to be perplexing, but it isn’t.

A “designer” dog (as they’ve been dubbed by the media) is a hybrid between two purebred canines.

A purebred dog is one that has been bred through many generations to breed true: every puppy looks and behaves the same as another. In most situations, a standard is written, and breeders must adhere to that standard.

Only dogs that meet the stated criterion may be bred.

For Example cavoodle is a Designer dog bred Between cavalier King Charles and Poodle.

These are dogs that people have intentionally bred two different breeds with each other.

Mutts are those that are not intentional. Someone lost control of their dog and got another pregnant.

But really, they are one in the same. Every mutt can be a designer breed.

Every designer breed is a mutt. It’s more about people’s perspective.

Feeding your fussy eater made easy!


Show Me the Feeding Planner 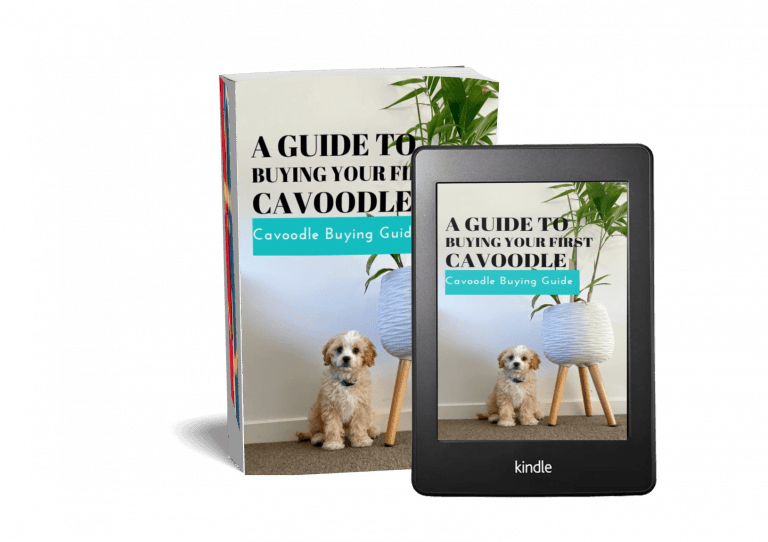 When it comes to genetics, the term “hybrid” refers to the offspring of genetically divergent parents or stock, particularly the offspring generated by crossing plants or animals of various types, species, or races.

To put it another way, the term refers to something that is of mixed origin or makeup.

Hybrid dogs, or designer dogs as they are sometimes referred as, are becoming increasingly popular.

When we say hybrid dog, we do not mean a BREED of dog; we mean a dog that is a cross between more than one purebred dog.

Identifying the qualities of a mixed breed is as simple as researching the breeds involved in the cross and realising that you may receive any combination of characteristics present in either breed from the hybrid.

If everything about both breeds corresponds to your and your family’s personality and way of life, you may be confident that this cross will be successful for you and your family.

Try to avoid crossing two breeds if there is ANYTHING about either breed in the cross that you do not think matches what you are searching for.

Do not make the assumption or take the risk that just the positive features will manifest themselves.

It’s possible that you’re in for a major surprise, and it’s not fair to the puppy to take that chance.

If the temperament of one of the purebreds in the mix does not appear to be a good match for your lifestyle, then that hybrid dog is not for you.

Avoid taking the chance that the puppy or dog will turn out to be the same as another breed that was bred into the mix.

Choosing a dog only on the basis of its appearance is a poor way to go about selecting a dog.

Other popular hybrid instances include:

The word “hybrid” refers to creatures that are produced as a result of cross-breeding between members of two different species.

Mules and ligers are only a couple of the numerous instances of what I’m talking about here.

Domestic dogs such as wolfdogs and coydogs are also used in a few cases, as are a few other canines.

Dogs of mixed breeds are NOT instances of hybrids because they all come from the same species, which is the domestic dog.

Many people, however, refer to mixed-breed mutts as “hybrids,” which is a more formal name.

The vast majority of real hybrids do not make good pets, although many domestic doggo combinations make wonderful members of the family.

Uncover the Guide to Buy your First Cavoodle


Show Me the Guide To buy Cavoodle 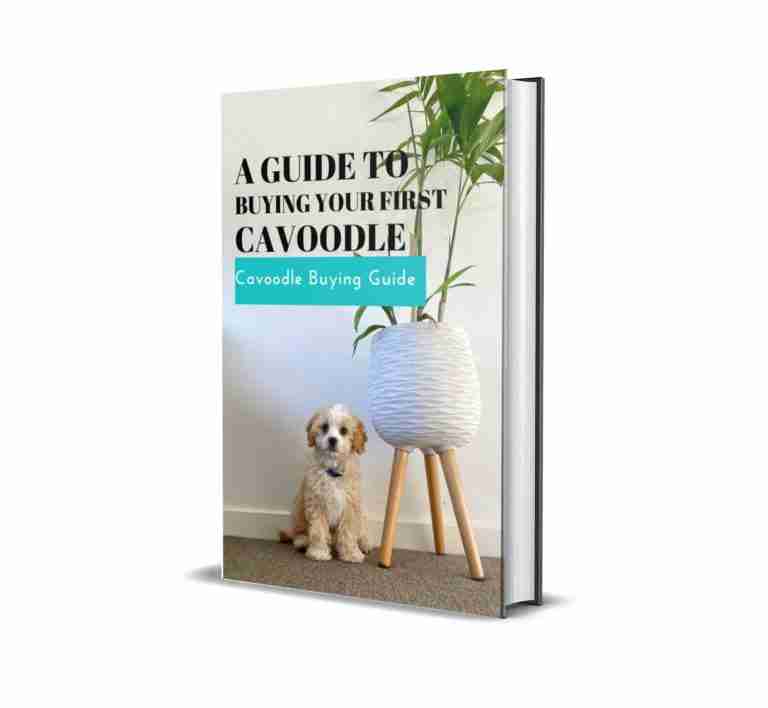 Mutts Vs. Hybrids
Are designer dogs are mutts ?

Despite the fact that hybrids are unpredictable when it comes to reaching the specific goals of the breeder, they nonetheless make fantastic companions.

Designer dogs have an edge over mutts from the animal shelter in that you know the designer dog’s ancestors and can make your own judgement on the health and temperament of the parents.

Mutts from the animal shelter have no such benefit. Even while there is no assurance that the puppies will acquire any particular attribute from either parent, it is a relatively safe bet that they will be as well as long as the parents and grandparents are usually healthy and have a nice disposition.

When it comes to health-related issues, though, you might want to check with your local pound or animal shelter before purchasing a designer dog.

Adopting a dog from a shelter may also save you hundreds, if not thousands, of money over the course of your life.

What’s the Difference Between a Designer Dog and a Mutt, and How Do I Choose?

First and first, isn’t a designer dog a mutt?

Yes, indeed. The distinction is that a designer dog is the result of a deliberate breeding of two separate purebred parents, whereas a mutt is typically the result of an unintentional breeding with unknown male parentage.

The American Canine Hybrid Club (ACHC) is the world’s most prestigious registration for hybrid canines.

The ACHC will be a valuable source of information on hybrid dogs because of its extensive experience with them.

Purebred dogs are registered with each country’s Kennel Club:

The Negative Aspects of Designer Dogs

Designer dogs are generally extremely expensive, frequently costing as much as their purebred parents did in the first place. That’s marketing, playing on our need for something unique and one-of-a-kind to sell us something. It is entirely up to the individual whether or not they choose to pay.  Be aware, however, that some unscrupulous dealers may claim their designer puppies are registered, despite the fact that mixed-breed dogs are not allowed to be registered.There is no Kennel Club to call them to account for their actions. Furthermore, they are rarely accompanied by a health guarantee, as is the case with purebreds. Keep an eye out for so-called “backyard breeders.” These are the types of persons that are interested in mass producing puppies for profit. You’ve heard about them, and you’ve seen the awful images of puppy mill conditions – there is just no justification on our planet for such horrific treatment of animals.In order to prevent purchasing a puppy from a puppy factory, insist on seeing the pup in its natural environment and meeting the parents.  Although it is OK to LOOK for a designer breed  on the internet, it is NEVER acceptable to purchase one this way.When you purchase a dog online without seeing it first, you are purchasing from a puppy mill. Period.Another possibility is that your money is being wasted because it is a scam:

The most Expensive Designer Dog:

Samoyeds: The Samoyed, which is native to Siberia, is the breed of dog that comes in first place overall for the title of most costly dog in the world.

The unique breed is distinguished for its friendly, caring, and ready to please demeanour, in addition to its cheerful facial expressions.

Apart from the price, what distinguishes a designer breed dog from a mutt?

Not much at all. Designer” or “hybrid” dogs are essentially mutts that have been developed. Sometimes.

Mutts  are the product of unintentional matings. In any case, they contribute to pet overpopulation and the ease with which pets may be relinquished if their owners weary of their cuteness and fail to teach them.

Occasionally, they are exchanged with a newer model. The outcome is same.

These dogs are frequently bred and marketed as cash crops, which results in ill dogs with terrible temperaments in the hands of owners who place a premium on their attractiveness, and the dogs end up untrained and thrown in shelters or elsewhere.

What are some of the best dog breeds for first-time dog owners that are inexperienced?

I am in for cavoodles , they are the best dogs for a new Pawrent. When we got Our Cavapoo from a reputable breeder in Melbourne he was just 8 weeks now he is a 2 year old boy- all Grown up.  He was our First designer dog and we love him to nuts!

I can’t say how much Joy he has brought to my little family.

Feeding your fussy eater made easy!


Show Me the Feeding Planner