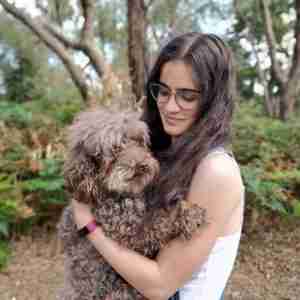 Maya Zamir , [email protected] Vet Clinic
Maya has recently begun contributing veterinary content to a number of digital publications, and is eager to share her knowledge with a broader audience

My Dog Is Not Eating After Boarding

Naturally, you’d be worried, maybe even terrified, if you got your dog home and he wasn’t eating. In addition, it can cause us to worry about the care our dogs had while we were gone. Is this typical, and if not, what should you do? The whole shebang is laid out below.

After being boarded, why do some dogs lose their appetite? It’s possible that a dog’s refusal to eat after boarding was caused by illness, stress, or just the fact that he or she had to get used to a new eating schedule.

As a result, a variety of explanations are possible.

Your dog’s age, the length of time they were kennelled, and your own absence are just a few of the variables that could affect their behaviour while you were gone (among others).

Before we get into what you should do, though, let’s try to have a better understanding of what might be going on with your dog by reading on.

Why Has My Dog Stopped Eating after Boarding?

My dog stopped eating soon after boarding, what may be wrong?
Stress, illness, and difficulty readjusting to home habits are the most typical causes of dogs’ failure to eat following boarding (including their usual diet).

Your dog may have contracted an infection or virus while staying at the boarding kennel.

The constant close quarters of a kennel makes it a breeding ground for a wide variety of infectious diseases, even when the dogs have been vaccinated.

Some of the possible reasons why your dog might suddenly stop eating are discussed here.

Dogs, like cats, benefit greatly from following set patterns. Your dog will be able to better understand what is expected of him during the day if you establish a schedule for him.

Whenever there is a shift to that routine, your dog might not know what to do with himself.

Imagine you can be suffering from jet lag, or you might just feel a little bit disoriented all around. When we’re in such kinds of situations, we don’t always feel like eating, and some dogs are the same way.

While being at the boarding kennel, your dog had to become used to a lot of new experiences, such as the following:

It is only natural for some dogs to require additional time to readjust to their routines at home, which may entail a longer period of time spent eating.

It Looks Like He Ate Something Bad At The Kennel

Your dog may have simply eaten something that didn’t agree with him if he recovers quickly.

Dogs typically have healthy appetites, so if you see any additional indications of illness, such as diarrhoea, constipation, or anything else, it’s time to visit the vet.

A gastrointestinal issue may not be as minor as it seems, and you should seek medical attention immediately.

If your dog has food allergies, the kennel will take that into account and make sure he doesn’t eat anything he reacts to. Still, it’s possible your canine friend has developed a new allergy.
Symptoms to Look Out for If your dog suddenly stops eating, these are the most prominent symptoms of illness you should be aware of:

Get your dog to the vet immediately if you see any of the aforementioned symptoms.

Your dog may have ingested something he shouldn’t have, such as a toy or other non-edible item. If your dog exhibits symptoms of intestinal obstruction, prompt veterinary care is essential.

Some dogs benefit more from the social interactions they get in boarding kennels than they would at home.

Some dogs, however, suffer severe anxiety when being in kennels. Your dog may be anxious about returning to the kennel and may act out when you get him home.
Common stress indicators include:

What To Do About A Dog Not Eating After Boarding

What should be done about a dog that has stopped eating after being boarded depends on the underlying cause, which could be anxiety, illness, or a shift in the dog’s normal routine.

Should He Have Stopped Consuming Food Due to Illness

If you notice that your dog is not eating, the first thing you should do is make an appointment with your veterinarian to find out what the problem is.

Your veterinarian will evaluate the condition and provide treatment recommendations. Over the next several days, it is possible that your dog will require a diet that is less bland or even even more food that is wet than usual.

If the change in routine is the reason why your dog isn’t eating, it may take him just a few days to become used to the new pattern.

If He Has Stopped Consuming Food As A Result Of Stress

If you suspect that your dog’s lack of appetite is caused by stress, the first thing you should do is make him feel loved, secure, and comfortable:

Is It Typical For A Dog To Have Lost Their Appetite After Being Boarded?

It is completely typical for some dogs to go off their food for a spell after being boarded, although not all dogs will stop eating after being boarded.
If your dog did not have a good time at the boarding facility, he may return home feeling depressed or anxious about his time away.

If your dog has enjoyed his stay at the kennel, he will be delighted to see you, but he may be homesick for his new canine companions.

If you notice any of the following signs of depression in your dog, it’s possible that he or she is feeling a little down in the dumps:

After spending time in a kennel, your dog may come home with a mild case of colitis. This is a perfectly normal reaction (loose stools or diarrhea).
Another issue that frequently arises when dogs return home from kennels is exhaustion. It’s possible that your dog is too tired to eat as a result of all the excitement he’s had playing with his canine companions recently.

Because good boarding kennels will keep the dogs active and entertained, it’s possible that your dog just needs to catch up on some sleep while they’re away.

The majority of canines will return to their normal selves within a few days’ time. However, you should consult your veterinarian if his weariness, gastrointestinal difficulties, or any other strange symptoms continue to be present.

Additional Tips to Help Get Your Dog to Eat After Boarding

You might try modifying your dog’s food or giving him something that would stimulate his appetite in order to persuade him to eat.

You should Attempt to Revive Your Dog’s Appetite.

The hunger of your dog can be stimulated in a number of different ways, including the following:

Check the date that is printed on the package to ensure that the food has not become stale. Getting bags of dog food that are around the same weight as your dog is a good strategy, so do that (e.g., a 5-pound food bag for a 5-pound dog).

If you buy a bag that is too big, the food can go bad before you get to the bottom of the bag, and then your dog won’t be interested in eating it. 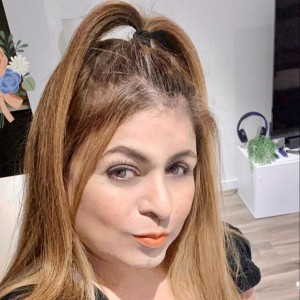 Hi, I am Div , Co-founder at Pet Paws Hub pet Blogs. We are passionate about pets and love sharing our knowledge and research with you. At Pet Paws Hub , we strive to be the ultimate resource for learning everything about caring for you pet!

Hi, I am Div , Co-founder at Pet Paws Hub pet Blogs. We are passionate about pets and love sharing our knowledge and research with you. At Pet Paws Hub , we strive to be the ultimate resource for learning everything about caring for you pet! 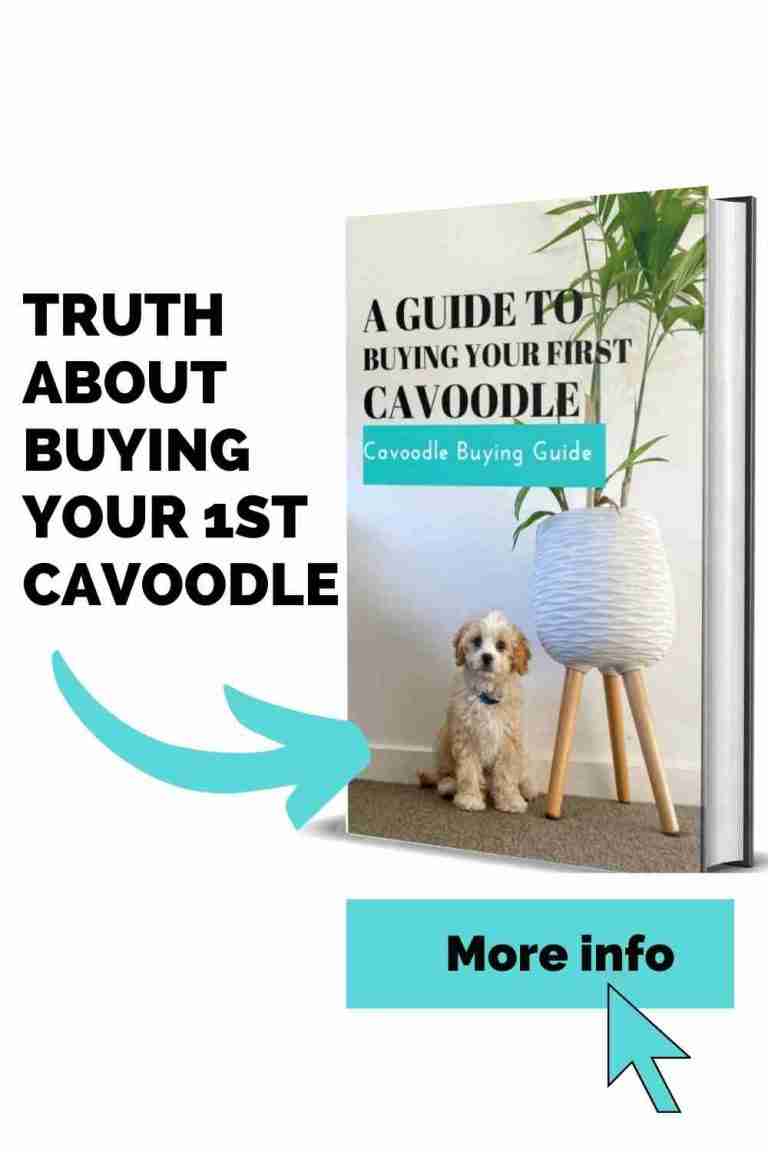 Is Cavoodle a good family dog?

How to Control puppy biting and jumping up